Scholarships for an Excellent Education

Qualified students who wish to be considered for a Doyle Scholarship must submit the Free Application for Federal Student Aid (FAFSA) OR the California Dream Act Application (CADAA). For recent high school graduates who cannot complete either application (no SSN/not DACA eligible), please contact the SRJC Scholarship Office directly for assistance.

Are you a High School senior in the Class of 2023 with a current unweighted 2.0 or higher GPA?

Apply by submitting the 2023-24 FAFSA or CA Dream Act Application! 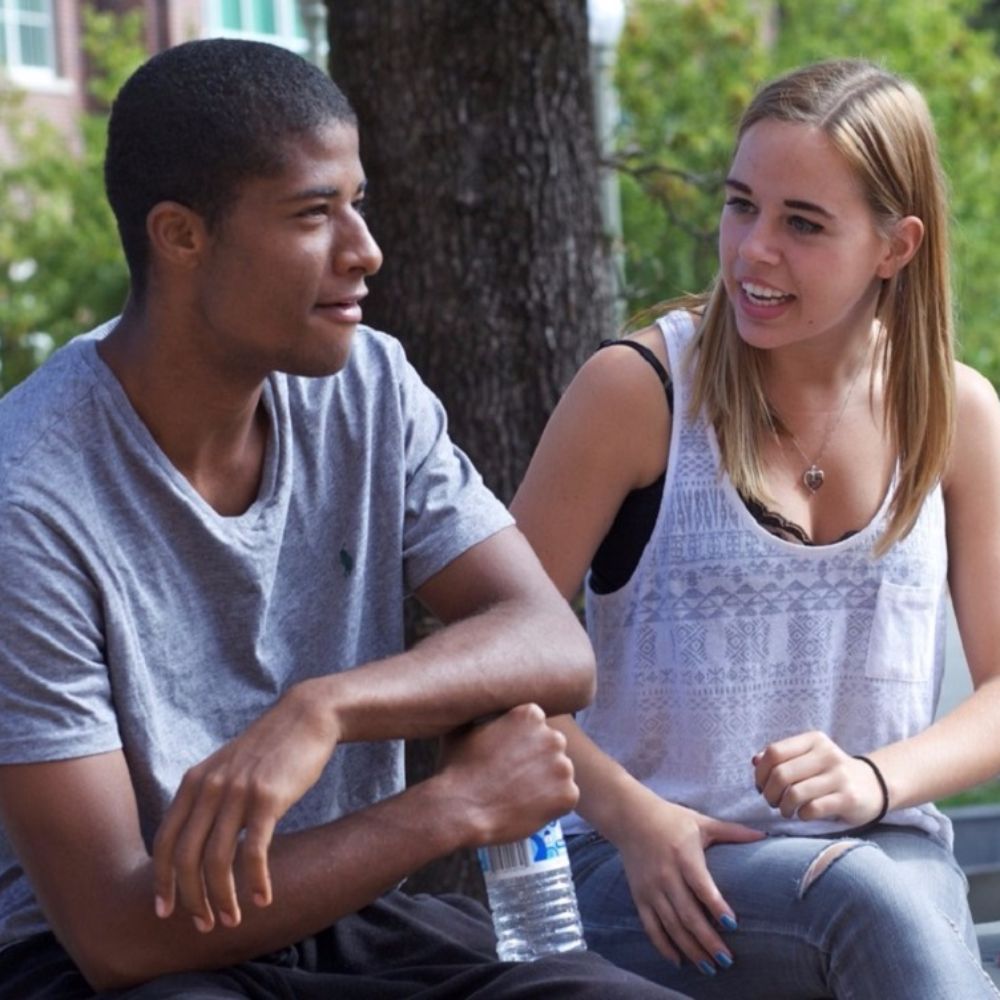 The Scholarship Office will provide you with information on how to submit a required supplemental application response if your final High School GPA is between 2.0-2.74. 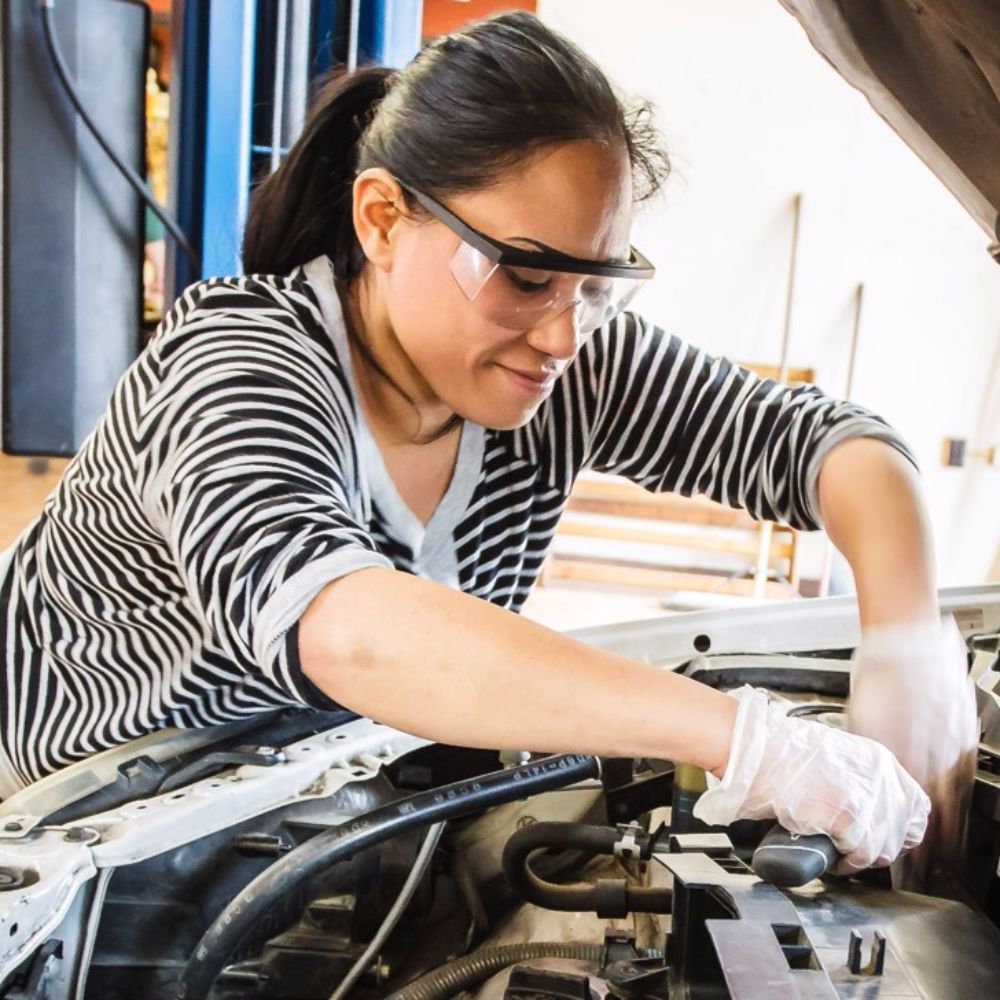 About the Doyle Trust

At his death in 1948, Frank P. Doyle gave his majority interest in the stock of Exchange Bank, in trust, to the trustees of the Frank P. Doyle Trust.  Mr. Doyle designed the Doyle Trust so that it would make continuing distributions of the dividends earned on its Exchange Bank stock to its charitable beneficiaries in perpetuity.   Mr. Doyle directed that the vast majority of the dividends from the Exchange Bank stock be paid to the Santa Rosa Junior College District to fund the Frank P. Doyle and Polly O’Meara Doyle Scholarships.  Mr. Doyle’s gift of his Exchange Bank stock to the Doyle Trust has proven to be one of the most remarkable planned gifts in the history of American community college education. The first Doyle Scholarships were awarded in 1950. Since that time, more than 140,000 Doyle Scholarship awards have been offered and over $90 million has been paid to provide financial assistance to Santa Rosa Junior College students.